The Story of Paulie 'ChickenWing' Porkins

Slow, but tough and reliable.   Alright, I have D6 Star Wars on the  brain again, so I'm going to step  through creating a rebel Y-Wing  pilot who may not exactly be the best in the fleet, and comes from a part of  Corellia that seems a lot like Jersey. This is going to use REUP's version of  Star Wars, Revised and  Extended 2nd  edition, we will use templates and the optional advantage/disadvantages system. For our first step, we grab a template. There are hundreds of these floating around, but for  simplicity we will stick with what's in the book. Brash Pilot is a good starting point. He is brash at least... Once we have the template, we tailor it by spending 7D on  skills or specializations.  We can also spend or gain additional dice with the  optional advantages/disadvantages  system.  Given that Paulie tended to engage in 'aftermarket sales'  of items which 'fell off a  repulsorlift truck' back on Corellia,  we will give him a Released Convict disadva
Post a Comment
Read more 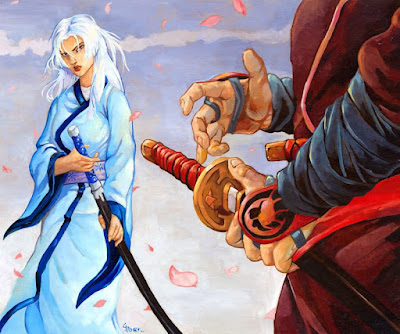 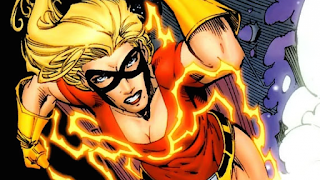 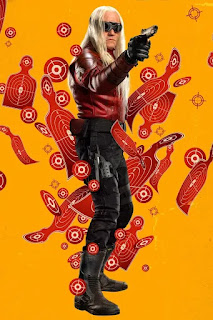